I went to York for a wander, and met a few friends.

As normal, York was filled with Tourists, and for some reason, loads of loud Spanish teenagers.
After the rather epic rainfall we have had over the past few days, I expected the River to be in flood. It did not disappoint. The water was lapping well up against the walls of the gardens.

Over the course of the morning, I wandered the streets, looking for something to happen. Nothing did, at all. York, while busy with people was boring, and I could not find the motivation to actively photograph. It was really hot as well, which did not help.

The river however was a sight to behold, it was wider than I have ever seen, and the rate it was flowing was intense. Even the Geese where on the bank and going nowhere near. 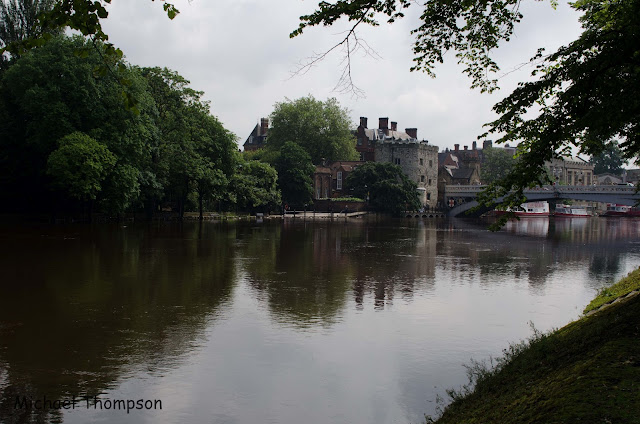 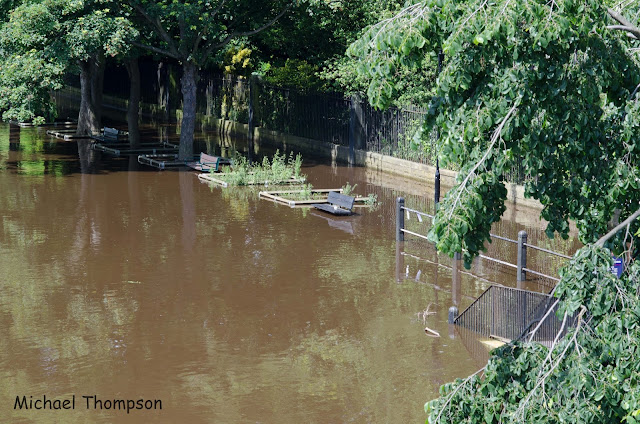