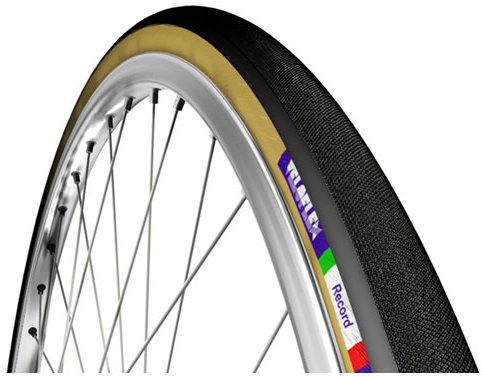 So, today’s ride was a little interesting.

Before I set out, I pumped up my tyres. I couldn’t be bothered to get them to the pressure I normally ride, which is about 100, instead I put 90psi into each.

I set out on my ride, and I thought I took it easy. It certainly wasn’t pushed, it was just a nice easy ride. However, getting a rather nice surprise when I finished and looked at my stats 8 personal bests, and a new best time for 20km.

All I can think of, is that tyre pressure heavily influenced the rolling resistance of my wheels.

I remember thinking one particular segment I have issues with, appeared to be stupidly easy, and I never went out of my way to beat any personal bests, it just happened.

Now, doing some research on this, I found out that on buttery smooth roads, higher pressures are best, as less tyre will be deformed to the road surface, so should have less rolling resistance.

On rough surfaces, such as the worn potholed rough roads I was riding on, a tire at lower pressure is able to absorb more of the bumps than a tire at higher pressure, with less deflection of the bike and its rider. This is the same “sprung vs. un-sprung weight” argument that demonstrates why suspension makes a bicycle faster on rough terrain — it takes less energy to keep the bike rolling if only a small amount of weight is lifted (like a small section of the tire) than if the entire bike and rider is lifted by the bump.