While I always like to process images as little as possible, if at all, some times it’s a requirement of every shot.

Here, for instance this shot taken from my Spark. It lacks depth and colour. Visually, it just didn’t stand out. 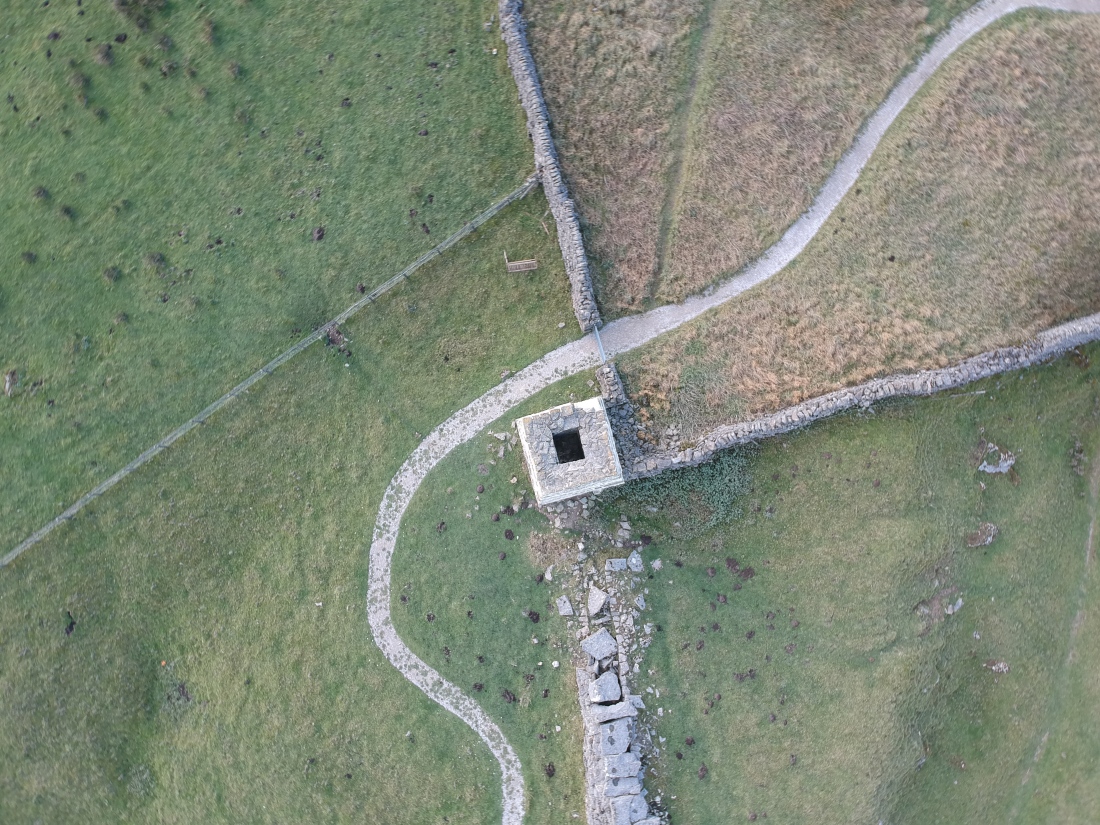 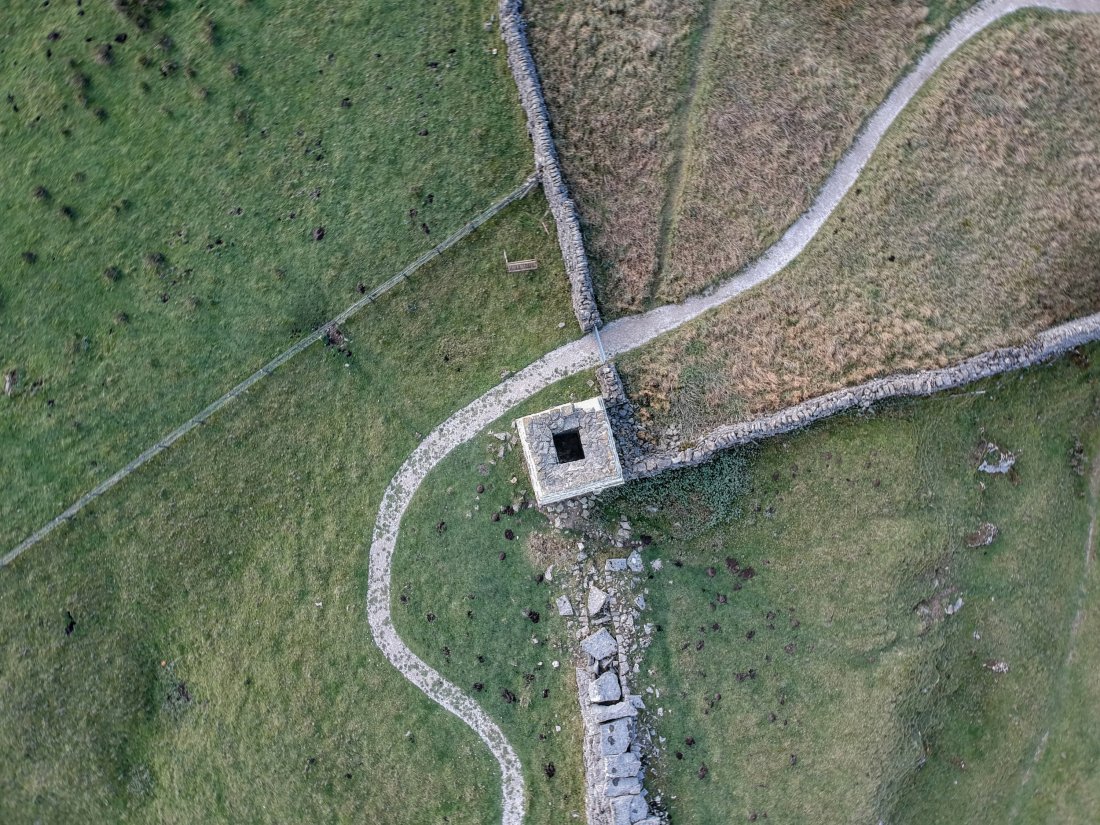 Shadows have a bit more depth, the colours are less muted but still hold the autumn setting.

You don’t take a photograph, you make it

So, don’t be afraid to play with the sliders, just don’t overdo it, and keep it realistic and you’ll do just fine. 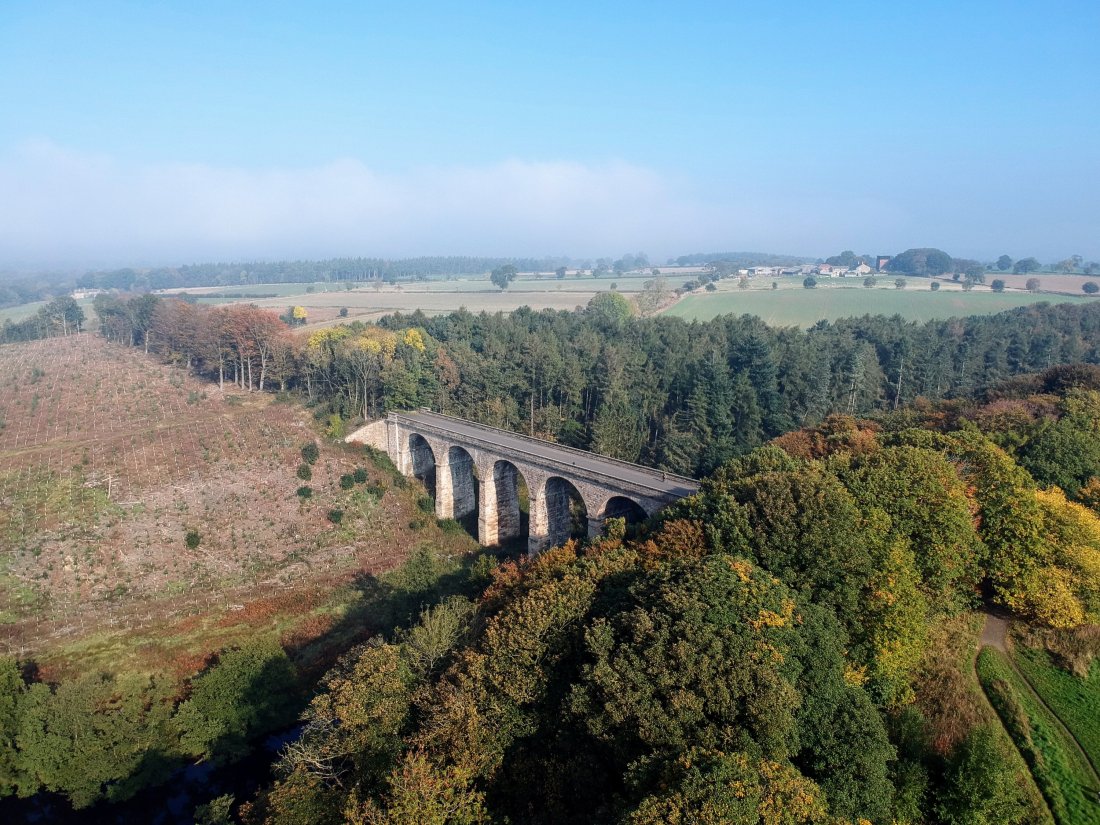 Ok, so I’m starting a new thing, a favourite image of the previous month.

So for August, it’s a really difficult choice as I felt like I took a lot of good photos. However, Leeds Gay Pride was really fun to photograph, and by far gave the most photos for me to choose from.

So, this is my Picture of August, and it really wasn’t an easy choice 🙂

What you all think? Good or bad choice? Let me know in the comments.

Here is an image I took sometime ago in York. He looked so lonely, so out-of-place, it was a photo I could not walk past. I looked at the image in Lightroom as I was going through, and this one really suited a treatment to be slightly darker, a little less colour to emphasise the subject and add to the idea of lonely.

York is a great city to do street work in. Being a high tourist area, people are used to seeing cameras around, along with the architecture in the city makes for some wonderful images. With the high number of tourists, you can always find people to photograph, either in the Market, in the street or around the Minster. Unlike many bigger cosmopolitan city’s, people are not running around, from A to B to do what they need to do and run away, they are there for the day, to really take in the City. That makes them easier to photograph than the runners and bubble livers in Leeds. The traffic is almost non existent in the city centre. It is just a nicer city to photograph in than Leeds.

Take a walk down the Ouse, watch the Riverboats scuttling over the river, and the local Rowing club practising on the water. Wander round Museum gardens and see the remains of past in the castle grounds.

I feel safer walking round York with a SLR than I do in most other city’s.

Have a Day out in York, its well worth the time.

Please feel free to take a look round my York Albums over on ipernity.